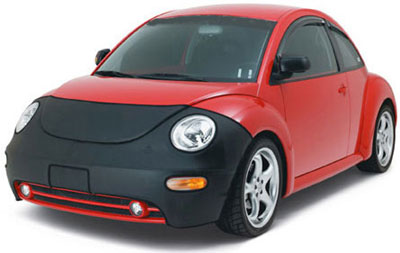 Traditional fabric auto bra was the best way available at the time to protect large open areas of painted surfaces from the ravages of stone chips until the modern day auto clear bra. Despite the fact these mechanically attached non aerodynamic auto bra's protected against stone chips the auto bra was a maintenance hassle. If the auto bra was not regularly cleaned, tightened and adjusted it would replace damage from stone chips with wide spread paint scratches from grit trapped between the auto bra and the paint, not to mention areas that the paint was worn to bare metal where the auto bra rubbed with violent vibration and pressure. 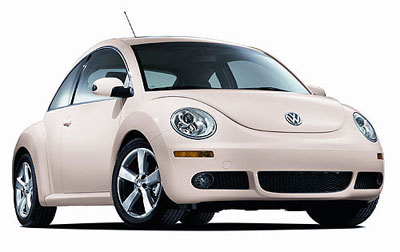 With the invention of clear car bra films derived from the aerospace industry to protect jet aircraft radome's (nose cones), leading edges of helicopter rotor blades, wing tip and landing gear light protection there was no other large area alternative to the fabric auto bra.

Auto clear bra paint protection film has clearly brought the consumer a product that protects large areas of your vehicle without the self inflicted risk of paint damage from fabric auto bra's.

New car manufacturers have been using clear car bra films since originally introduced to them by the 3M company back in the late 1980's to protect known problem areas like wheel flairs, jeep door sils, VW Jetta wagon rear bumper decks and many other paint vulnerable areas.